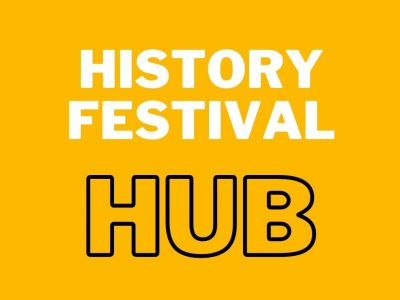 Welcome to the CALHN Health Museum’s History Festival 2022 Hub. On this page you can find all of our History Festival related content. Tours Sadly, our advertised tour of The Queen Elizabeth Hospital has had to be cancelled – we hope to bring it back next year. The Tour of Hampstead Rehabilitation Centre is still […] 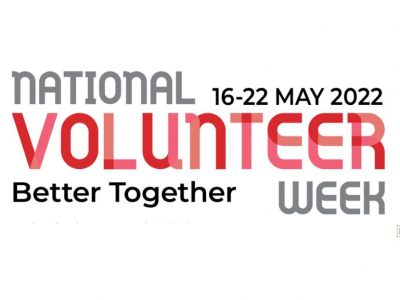 This week (16 to 22 May) is National Volunteer Week and the CALHN Health Museum wishes our volunteers ‘Happy Volunteer Week’ and acknowledges and celebrates their valuable contribution. We have volunteers at both Hampstead Rehabilitation Centre and The Queen Elizabeth Hospital working on a variety of projects including conducting oral histories, organising and presenting events […] 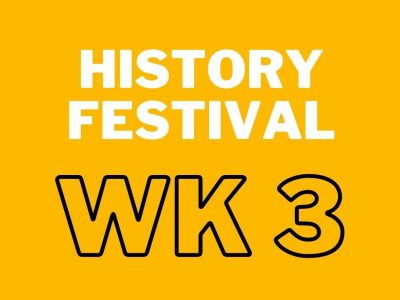 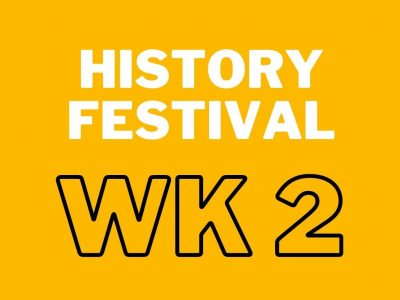 With History Festival 2022 in full swing, I hope you have been able to enjoy some history related events. For this week’s TQEH retro video we have a video titled: ‘A History of Student Nursing 1959-1993’. 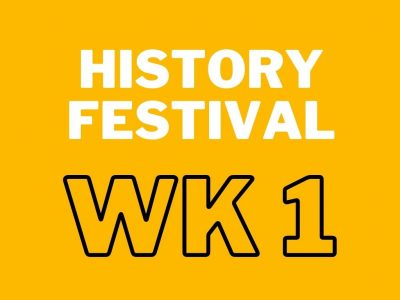 Week 1’s retro video is this fantastic promotional video produced in 1992 for The Queen Elizabeth Hospital. Enjoy. Go back to History Festival Hub 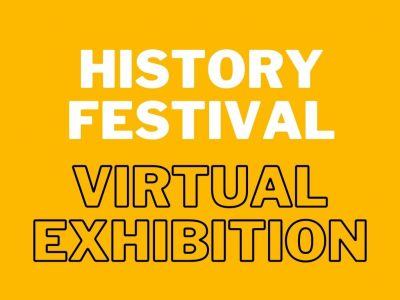 Check out our virtual exhibition video titled: The Changing Face of The Queen Elizabeth Hospital Go back to History Festival Hub 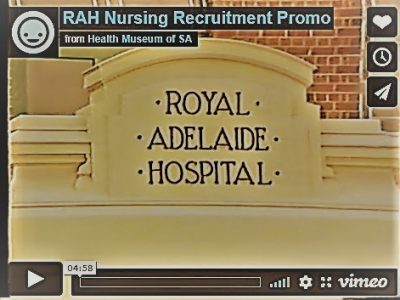 The CALHN Health Museum was recently able to digitise some of the old VHS tapes that we have in the collection. These videos have acted like little time capsules, waiting to be digitised and enjoyed again. One of my favourites is this Royal Adelaide Hospital (RAH) nursing recruitment video from the 1980s. The video highlights […] 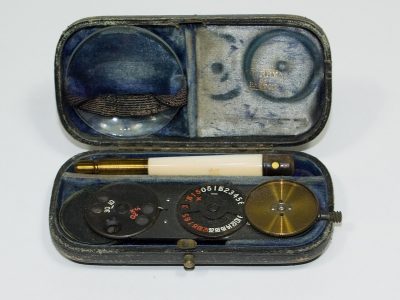 This 1870’s ophthalmoscope sits in a purpose built leather case, lined with blue velvet and taffeta. A strip of braid on inside the lid contains a large (5cm) convex lens. The ivory and brass handle, detaches by a screw thread at the base to enable storage in the case. Two lenses are of different strengths […] 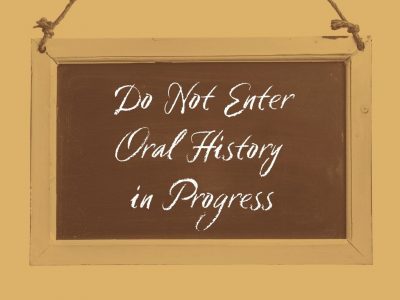 The CALHN Health Museum is very excited to be undertaking an Oral History project with Professional Oral Historian Sally Stephenson. The project, funded through a History Trust of South Australia’s MaC Programs Grant, is focusing on staff from the Hampstead Rehabilitation Centre (HRC). Sally, who has more than 15 years of experience in oral histories, […] 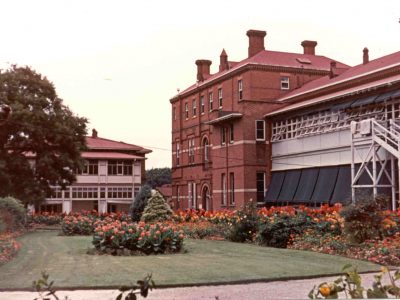 Flinders and Light Wards opened in 1894 as part of the Adelaide Hospital’s new East Wing. Originally Flinders Ward was a 36 bed, female medical ward treating patients with diseases like typhoid fever, heart disease, gastric ulcers and pneumonia. On the ground floor was Flinders and above it was Light Ward. Wards at the Adelaide […] 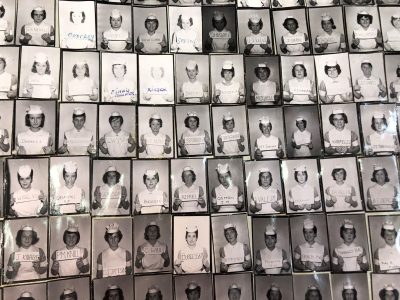 Some of my favourite objects held in The Queen Elizabeth Hospital (TQEH) heritage collection is a group of photo albums that contain individual photos of most of the nurses who did their training at the TQEH. These photos, taken when trainee nurse’s began their training, were usually passport photo size and taken against a plain […] 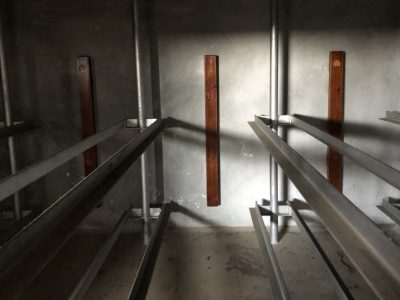 In a non-descript building lies a wasting corpse, not that of a human, but that of a decommissioned mortuary. Thousands of cars drive past it on their daily commute along Hampstead Road, unaware of its existence behind a tall fence. The mortuary provided services for the former Metropolitan Infectious Diseases Hospital, now the Hampstead Rehabilitation […] 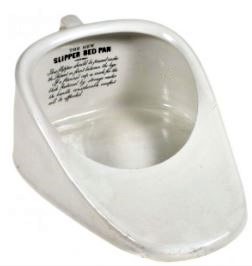 When the first white settlers arrived in Australia, in their possession was the humble bedpan. Potteries soon began to be established and amongst the first items made were bedpans. Throughout nursing and medical history, the bedpan has played its part. The bedpan was there when Florey was experimenting with penicillin (he used it as a […] 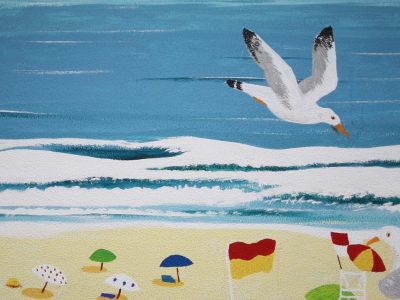 Variety of form and brilliancy of color in the object presented to patients are an actual means to recovery. Florence Nightingale Do you remember the murals that brightened the walls of the basement corridor of the old Royal Adelaide Hospital? The murals were by South Australian artist Gilbert Dashorst, who is probably best known as the botanical […] 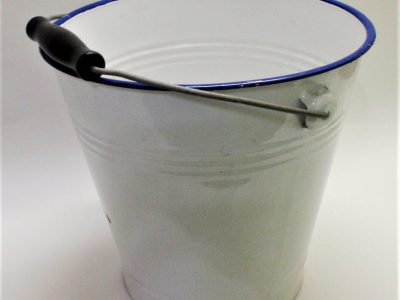 Unrest amongst the Royal Adelaide Hospital domestic staff had been building for a least two years, culminating in a strike that caused major disruption to the hospital. Before World War II, job opportunities for women were limited, with working-class women being employed in such roles as cleaners, laundresses and domestics, both privately and in large […]